The most popular usages of 7-inch FPV quadcopters are long-range and cruiser machines. It's kind of obvious that this class of drones shines in such usages. Not only 7-inch props are more efficient than 5-inch ones and still do not require balancing, but extra thrust also allows for bigger batteries and another payload. 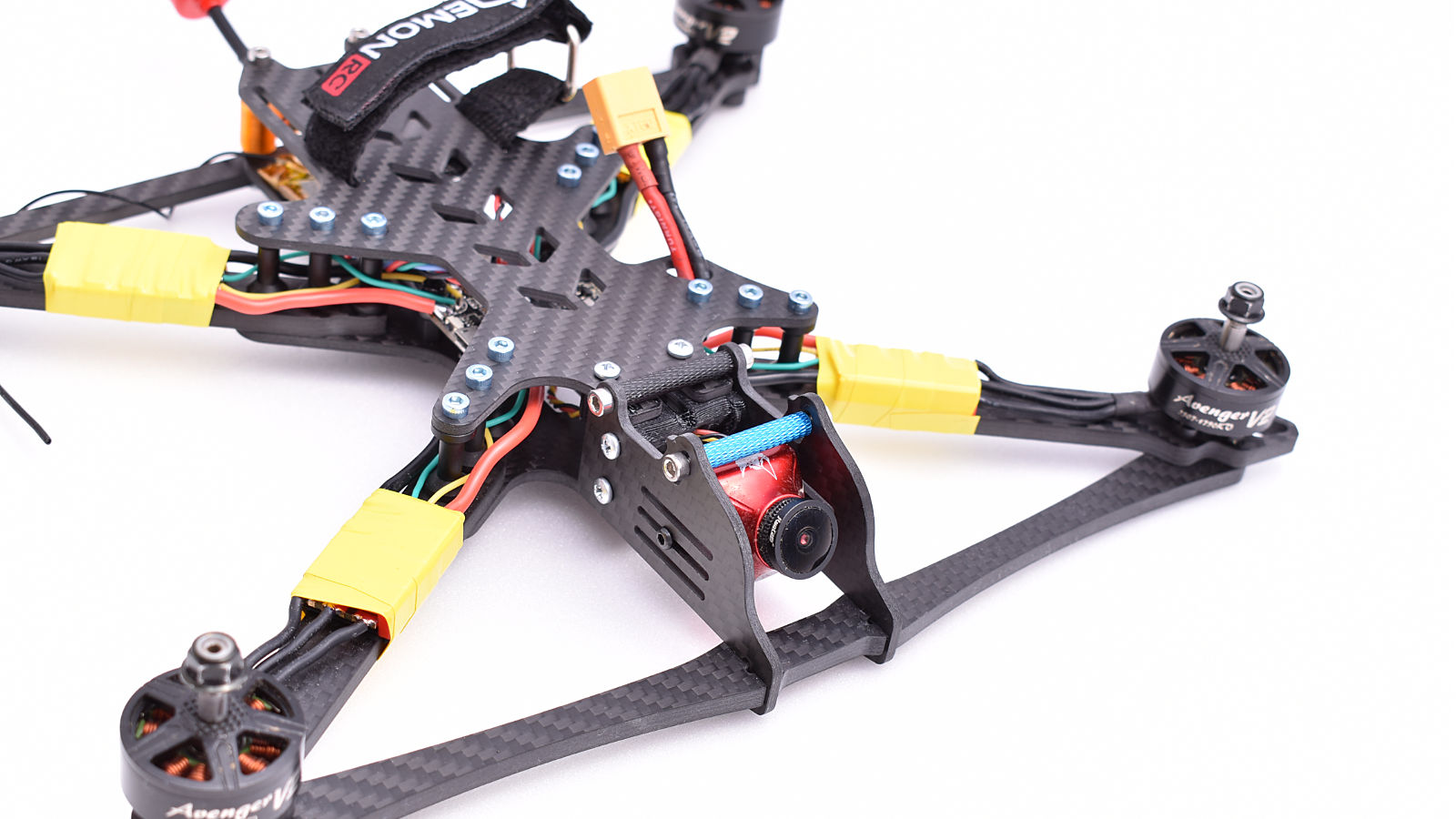 Long-range is not the only usage for 7-inchers. Freestyle is another. Sure, 7" quadcopter will not be as agile as 5", but extra thrust gives them something smaller propellers can not achieve: climb rate! Yes, 7-inch FPV quadcopters can climb like crazy if you open the throttle! And the sound they make can not be compared with smaller propellers. It's like comparing V8 with the R4 engine! 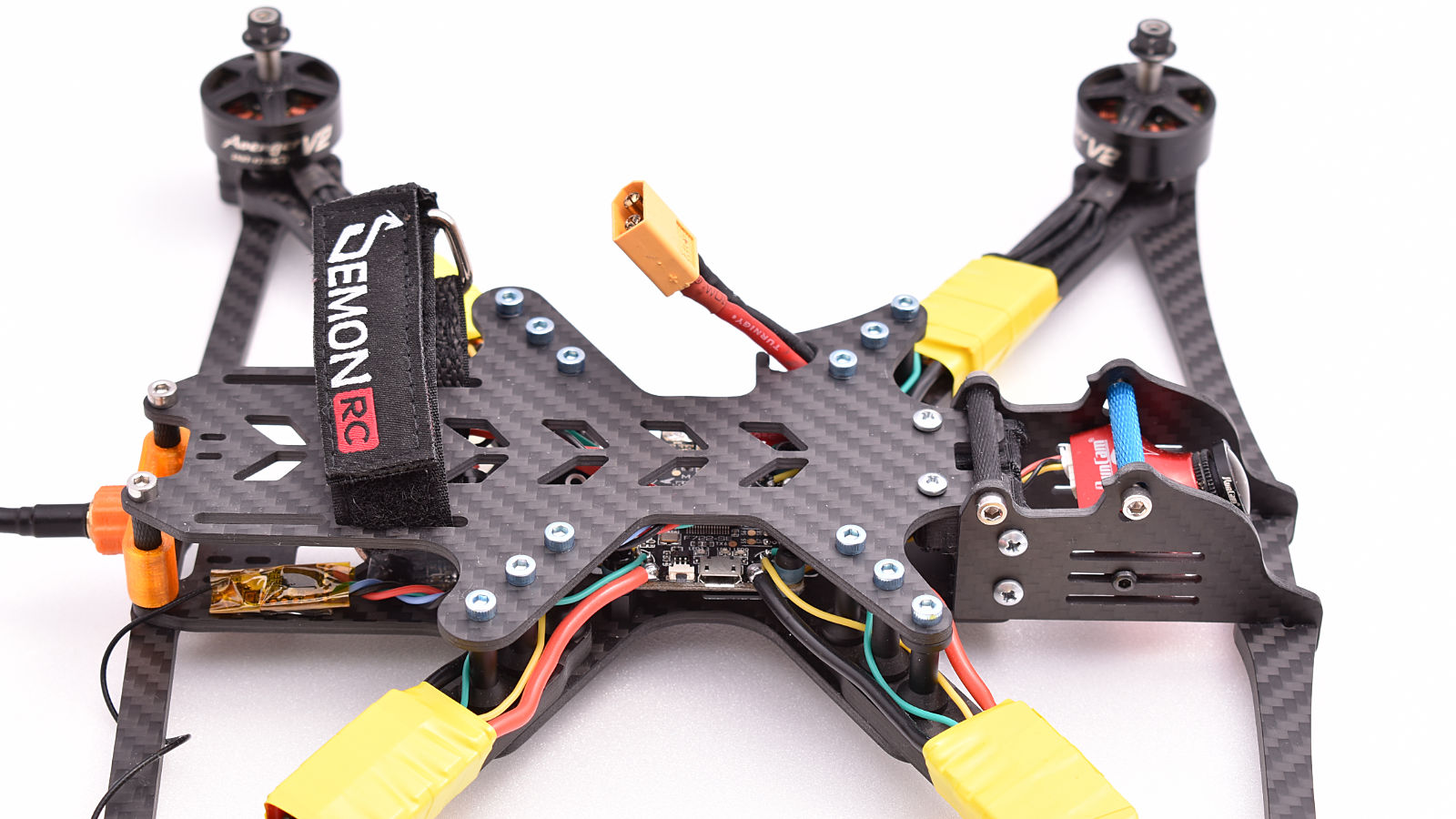 After my Alfa Monster had an accident and broke one of the arms, I started to look for the replacement frame. Sure, I could use another Alfa Monster, but I would not mind some extra space inside and better quality carbon. Catalyst Machineworks BangGOD in a 7-inch version seemed to be a great option. Unfortunately, the BangGOD project was delayed. First, shipping from the United States to Europe took much longer than expected, then Christmas, New Year, winter vacation. Later COVID-19 struck, and everything was delayed for another three months. Finally, my 7-inch freestyle basher based on Catalyst Machineworks BangGOD is ready. 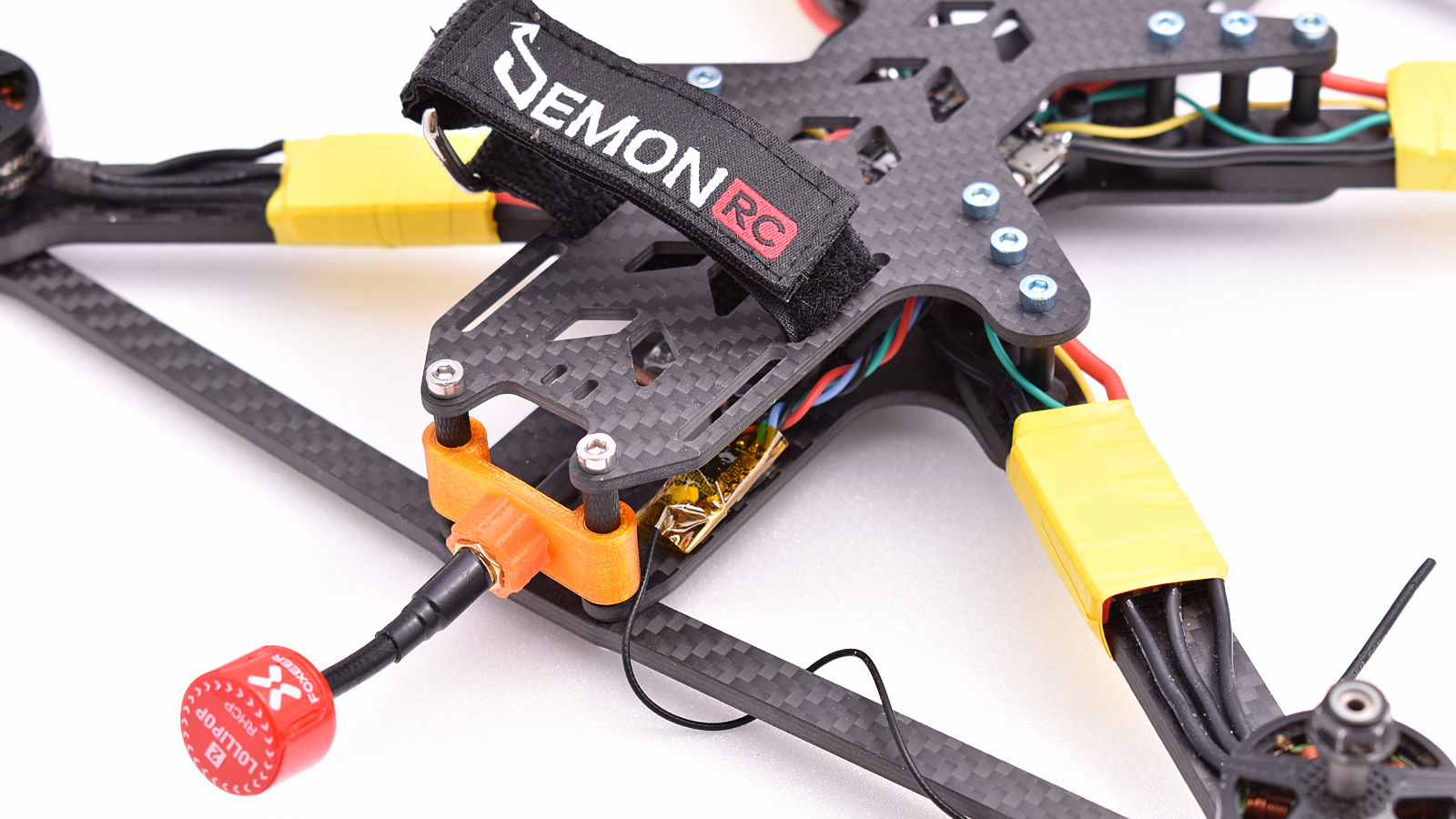 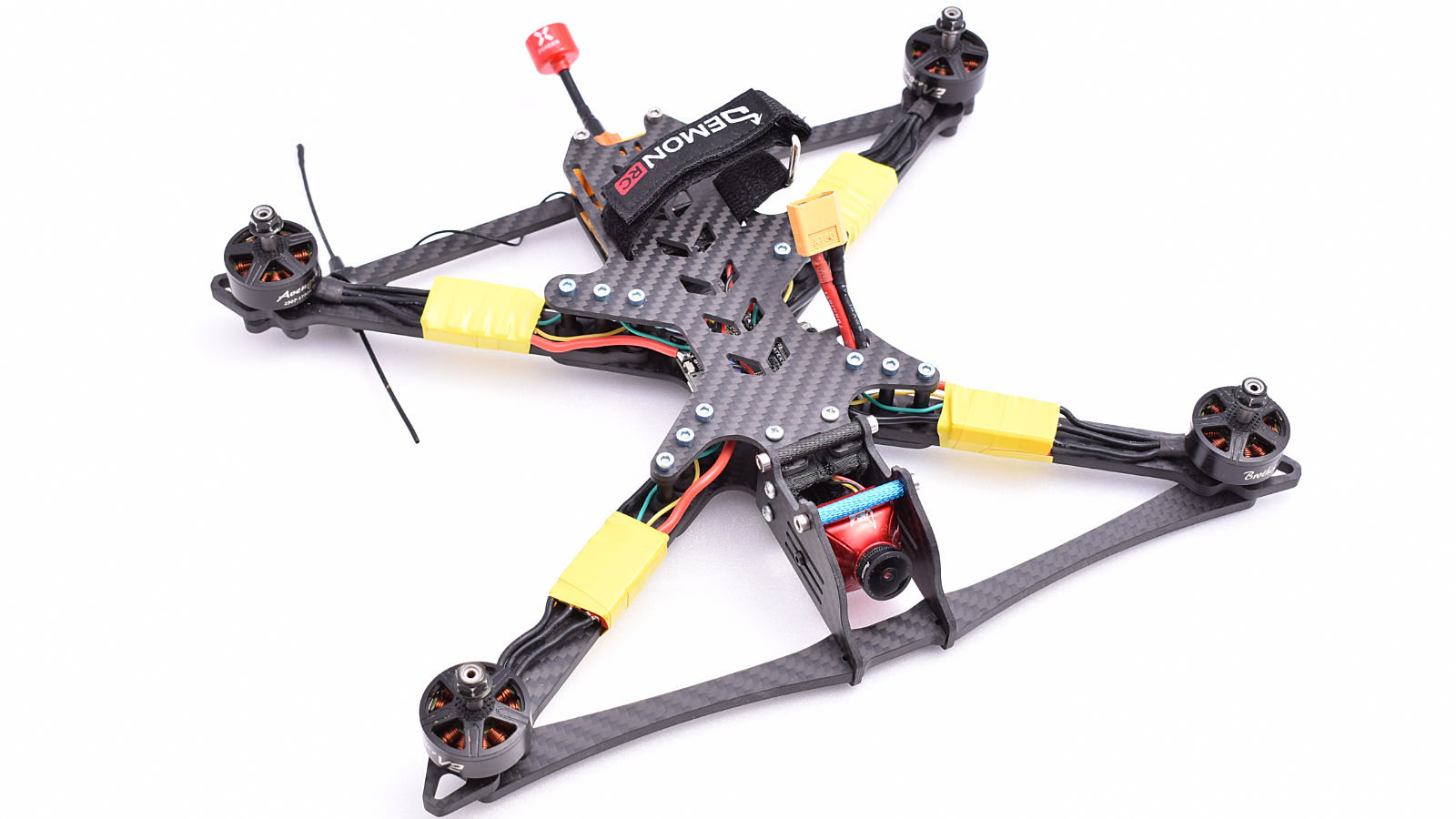 The result is, well, quite impressive, but not without any flaws. The good thing is that BangGOD is an almost indestructible frame. Thick carbon and reinforcements make it a super though quadcopter. There is also plenty of space on the top deck to put a massive battery on her. And it looks good!

However, the frame is heavy, hard to assemble, and disassemble. And while I understand that Catalyst Machineworks wants to have a nice profit, but the way that GoPro mount is not part of the frame kit and how absurdly complicated it is makes no sense to me.