RC airplanes can take different forms and shapes. You can build a traditional airplane with a tail, elevator, and a rudder. You can build a flying wing, V-tail, or anything else you want. Let me show you the best RC airplane I've found so far. I have it for almost two years and it still rocks! Behold the Ritewing Mini Drak! 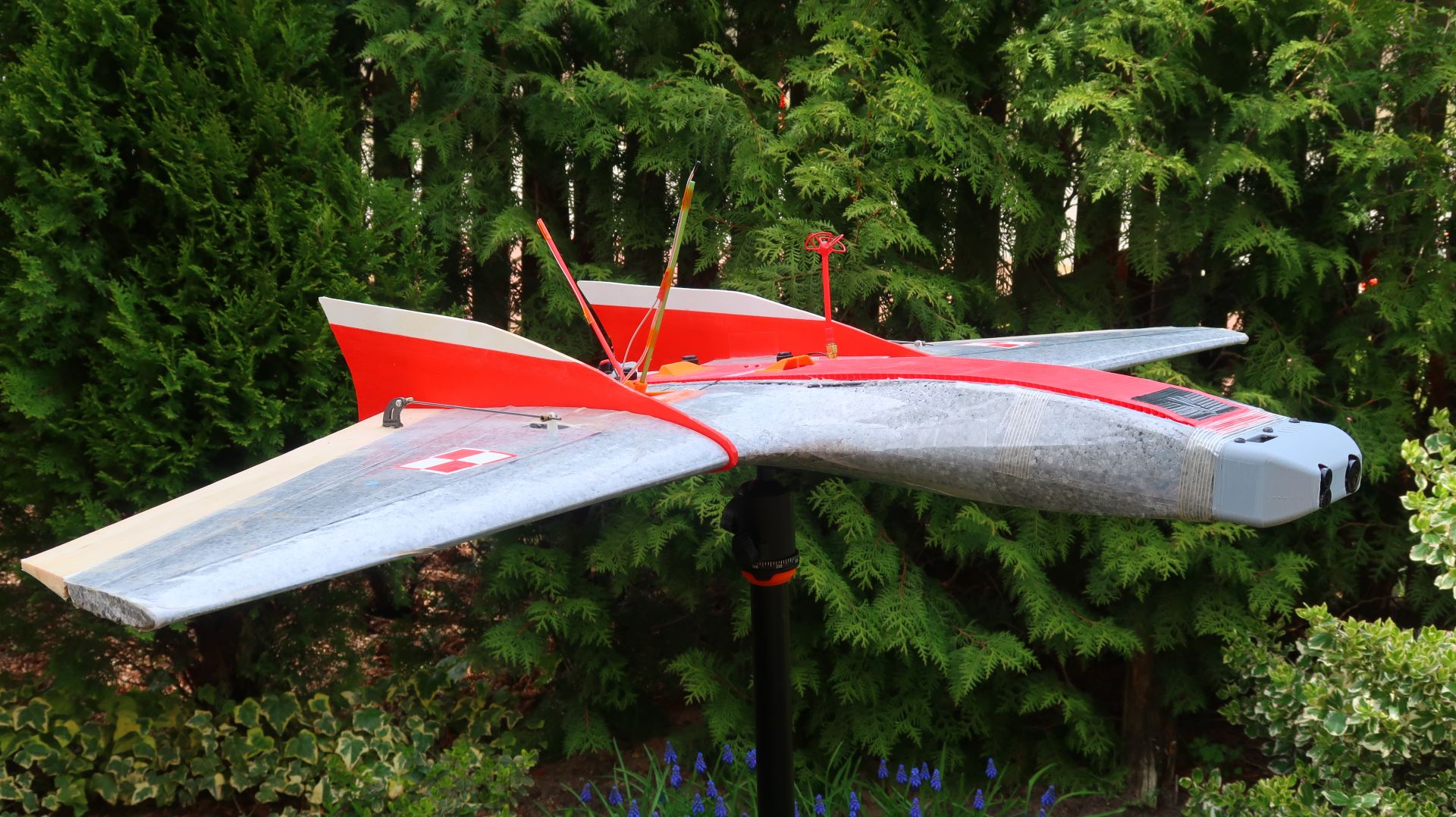 Although "De gustibus non est disputandum", Mini Drak is probably the best fixed-wing model ever created. Just look at those shapes, line and curves. The most obvious visual feature of an MD are, of course, negative swept wings. The negative sweep is not huge, but noticeable. It gives it an aggressive look and makes it look slightly like a Klingon Bird Of Prey. If you like Star Trek, you know what I mean! 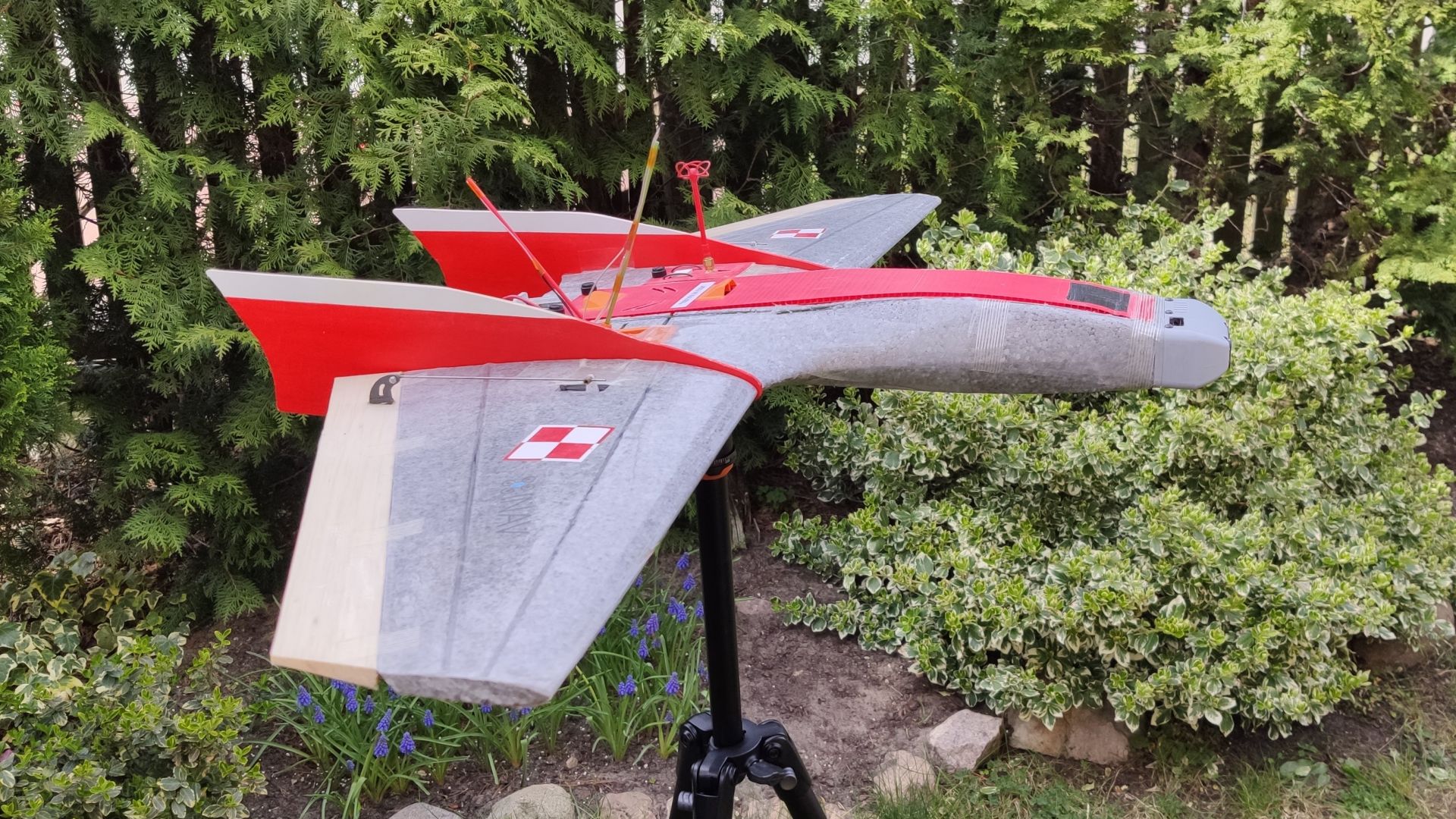 Despite the name, Ritewing Mini Drak is not Mini at all. Sure, it might be smaller than full-size Drak, but it's still 40" (around 101cm) wingspan and 550 square inches (around 35dm^2) wing area. Despite the reasonable size, Mini Drak has detachable wings held together with the fuselage by two carbon spars and small velcro straps. With wings removed, the airplane can fit in a backpack, and assembly takes only a few minutes. The velcro straps that hold wings together might not look safe, but surprisingly, they are all that is needed. During the flight, minimal forces act on that velcro, and the friction of the spars absorbs the majority of the force. 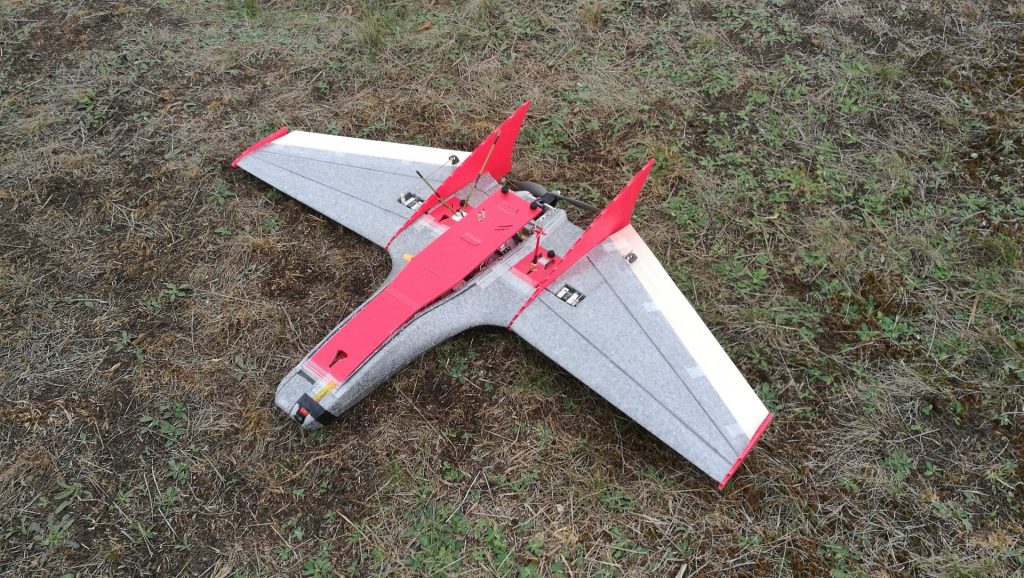 For building a Mini Drak, here are some tricks that might help you: 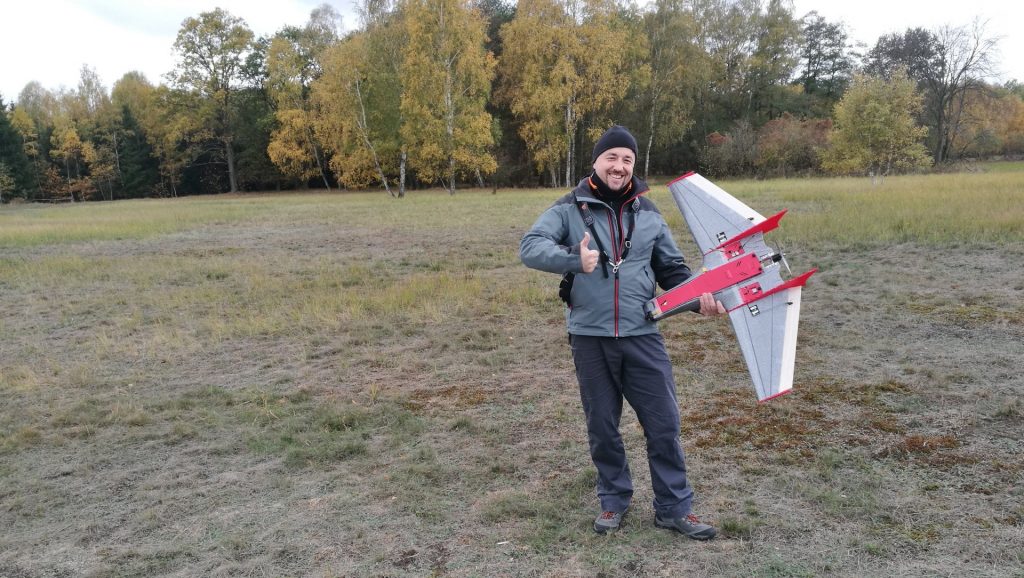 On top of that, I've designed a few extra 3D Printed parts for Mini Drak. Mainly to help put HD camera and RC receiver in place:

How does it fly? Amazing. One word that describes it all. Just look and see for yourself: