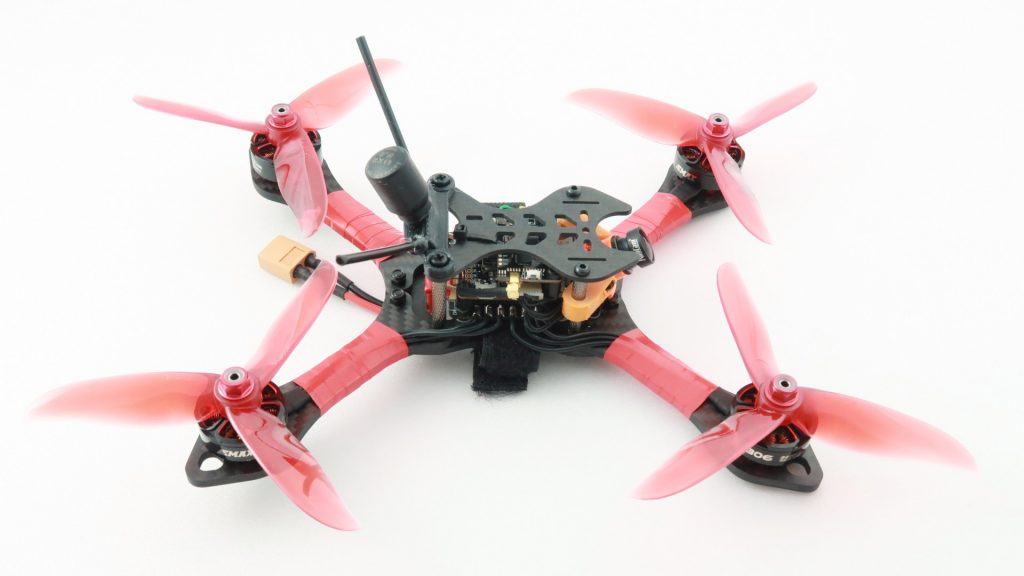 It's not a coincidence that you need a different setup for different styles of flying. When you fly freestyle, you need an HD camera and ability to survive a hard crash. This is why freestyle quadcopters can weight between 400 and 500g before battery and HD camera. But when you want to race, it's a dead end. Sure, you will fly through the gates, but the extra weight will make everything complicated.

For racing, you need something lighter: around 300g or less without battery. In the summer of 2018, I competed in a local drone racing series: nothing serious, just a few friends racing during the weekends. The quadcopter I entered the series was almost 450g heavy machine build without any specific purpose. Only after two races, I discovered that the weight is a problem and tight cornering and fast turns are almost impossible to achieve. I was still able to finish as the second of most runs, but the competition was very close to me. I knew that I have no chances to win the cup (yes, there was a small plastic cup), but if I want to be the second at the end of the series, I have to improve. That meant: more training and better hardware. This is why the full breed FPV racer Race Day Quads Mach 1 was born! 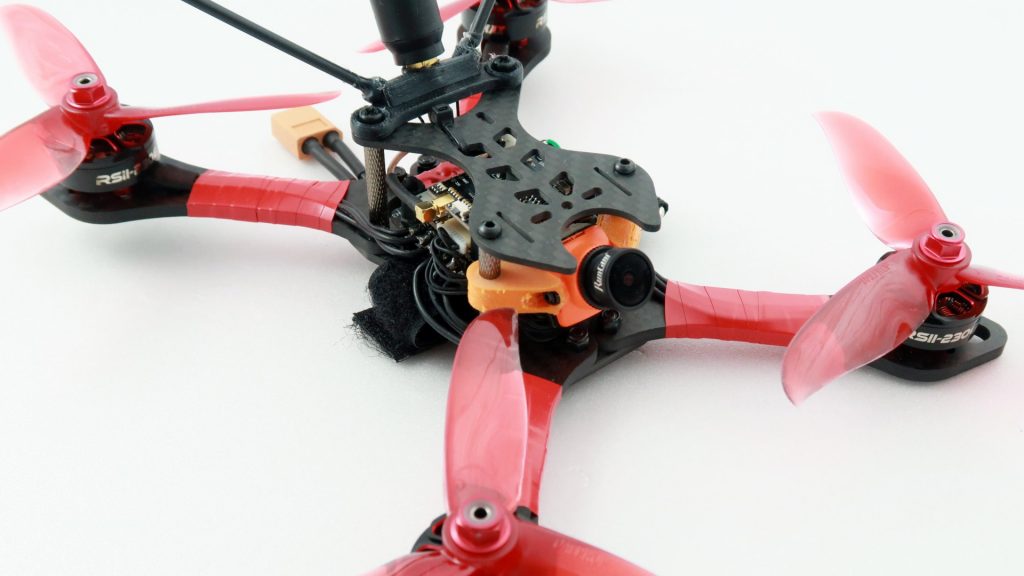 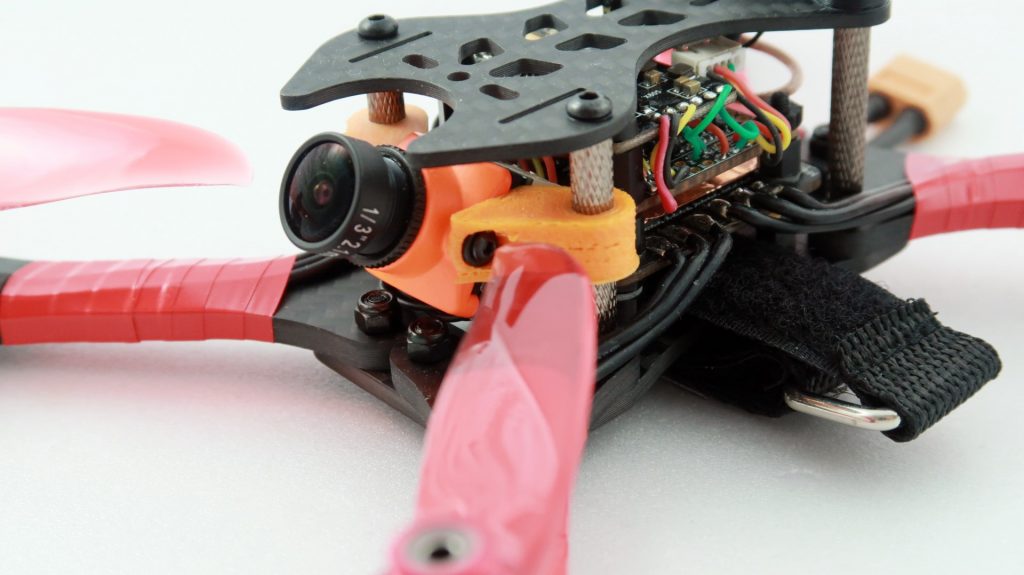 Guess what! New hardware helped! RDQ Mach 1 was 150g lighter than my previous machine, and you could feel the difference. Just like that, everything was faster, more responsive. The tight turn was no longer a problem. There was much less inertia to kill! As a result, I reached my goal and finished the racing series at the second position. I got the Silver Cup! 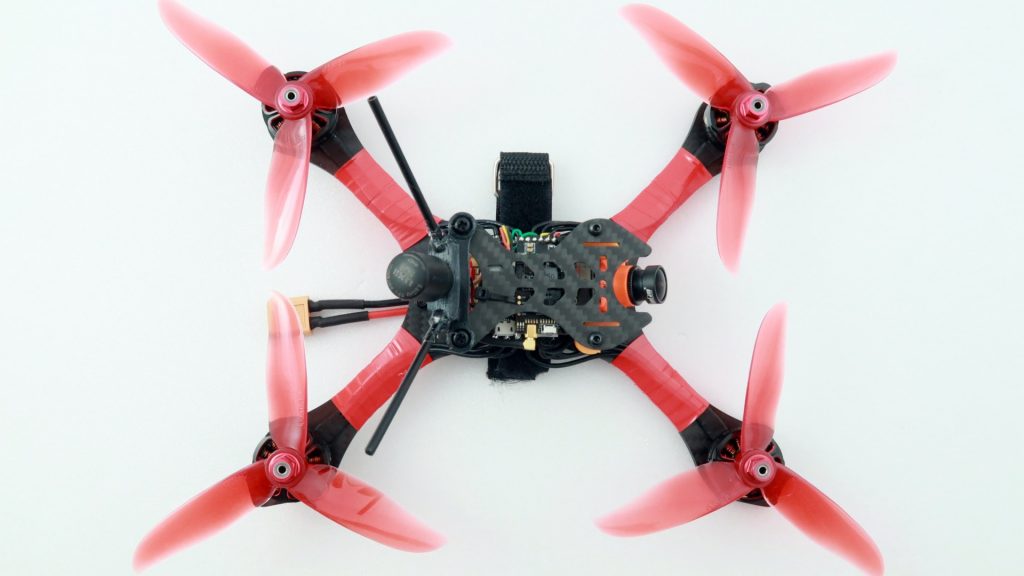 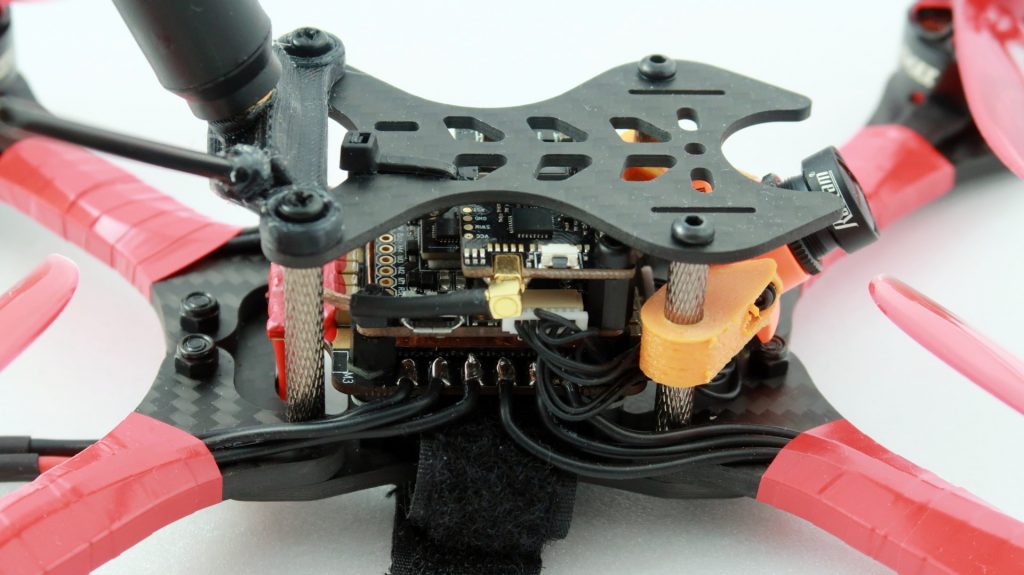